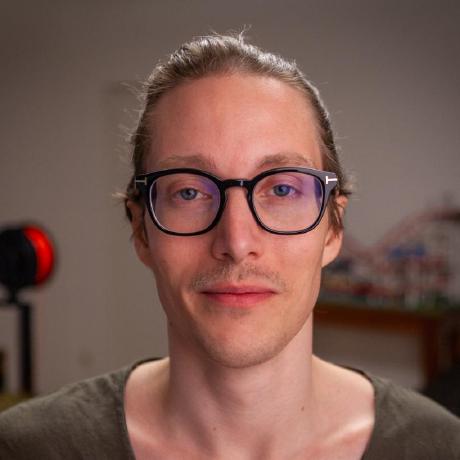 I am currently pursuing a master’s degree in IT security.

The goal of this project is to demonstrate quantum-cryptography-based one-time pad communication via the BB84 protocol using a non-single photon source.

The basic order of events for the BB84 protocol are the following two steps:

After sharing the key a test is performed: if anybody was listening the key is discarded, if not they now have a new key to communicate with. The reason why this works is because any measurement on a quantum object leaves a trace. It is impossible to read information traveling over a quantum channel without perturbing it.

The BB84 scheme can use any quantum object with a two value observable. In practice the quantum object is the polarization of a photon (quantum optics).

Alice has a source to generate photons with four possible polarizations:

The four polarizations can be grouped into two sets. The HV set is located along the X and Y axis. The LR set 45 degrees rotated from that.

To obtain the original value of a photon (without fail) the orientations of Alice and Bob have to match up. Some examples:

For each (potential) bit of the key the following happens:

After sending a bunch of photons we move on to the next step: reconciliation.

If Eve intercepts a photon to measure it, Bob will not receive it and thus will not use it in the key. Alternatively, Eve can retransmit a photon, but Bob can detect this by sacrifing some Bits of the key and publicly sending them back to Alice!

This is where the quantum nature of the transmission medium kicks in: